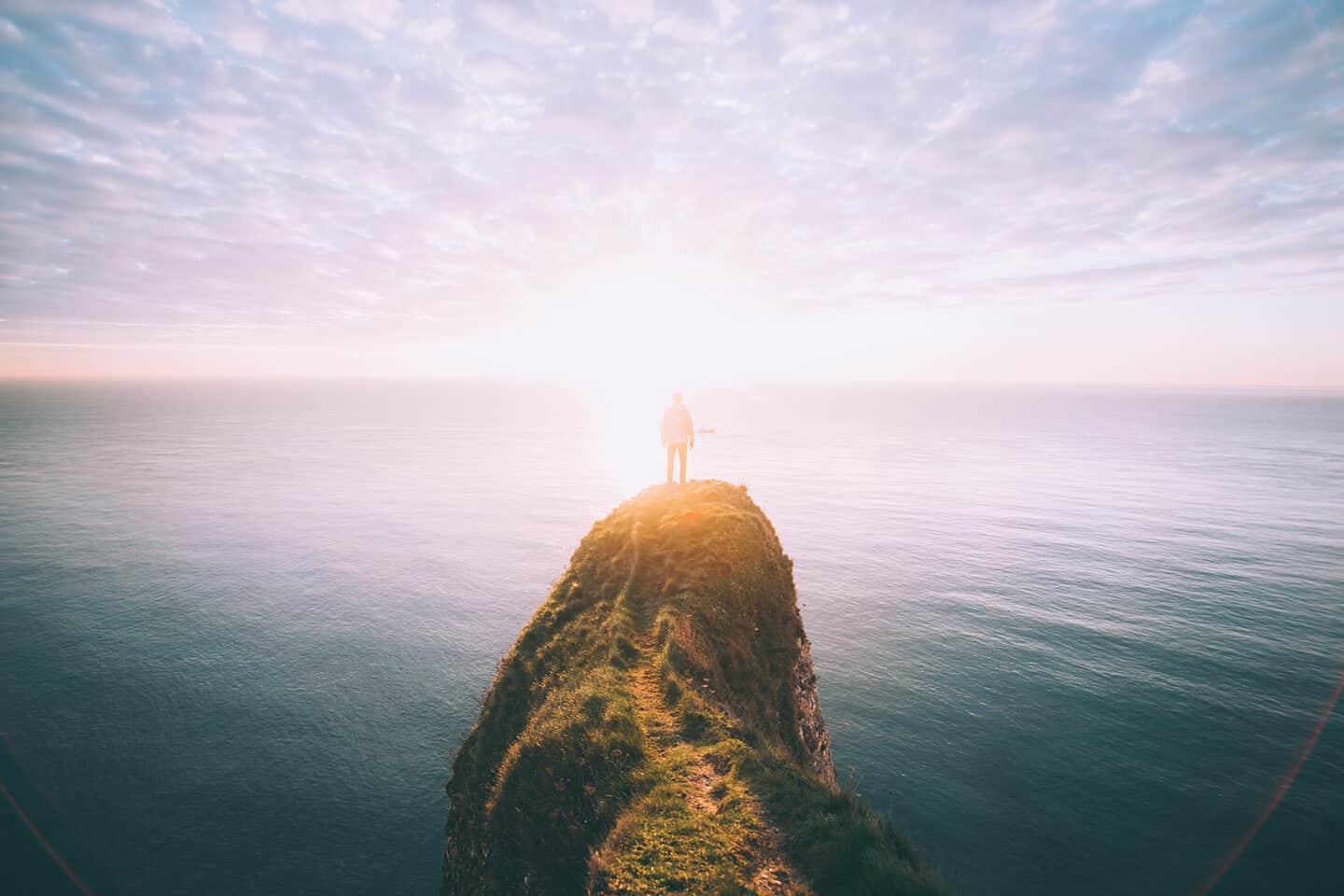 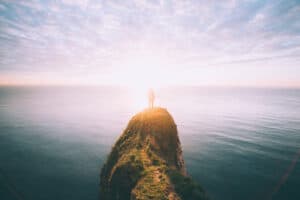 Have you been thinking about solar for your home for a while? Since buying a house in Como last year, I have been champing at the bit to go solar. And right now there is no better time.

This article lists 5 reasons why 2017 is the year to go solar:

1 – Prices have been low for 6 years now

In Australia, the cost to install rooftop solar systems has stabilised for the past 6 years. So while prices are still coming down as chains of supply continue to mature, the annual decrease is only incremental now, as shown in the graph below.

So, there is little risk that you will regret getting solar now because it will be cheaper or better in a couple of years’ time. Prices may drop a little, but you will miss out on the savings over that time too. 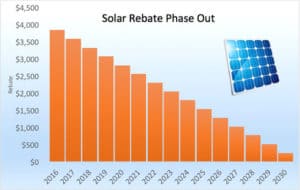 It would be complicated to create certificates each day/month/year for households who have rooftop solar, so instead you get 15 years’ worth of certificates as a rebate up front. But the RET only runs until 2030 and it is 2016! As of next year, you will only get 14 years’ worth of RECs and 13 years’ worth in 2017. So if you get solar in 2016, you will get the maximum rebate.

3 – A rush for rooftop solar may come soon

Around the country, state governments created ‘Premium Feed in Tariffs’ for electricity sold to the grid, to encourage the development of a new rooftop solar industry in Australia. It worked, and many Australian households went solar.  The Feed in Tariffs were so generous that some people are able generate more income from their solar than their electricity costs.

But for many, this ended on 31 December 2016. So, many households will be taking stock of their solar system. When they installed them solar was expensive, so most only have small systems of around 1.5 kW. With costs now so low, and the Feed In Tariff ending, many will be updating their system with better inverters, more panels and possibly storage.

On top of this, electricity prices are now rising substantially. This will see households and many business invest in solar

So, the rooftop solar industry is expecting some busy times in the near future and it may be tricky or more expensive to get a solar system installed.

RECs for rooftop solar, known as STCs (Small Technology Certificates) are a price based rebate. Historically they have been sitting at $40 per certificate, but there have been times where they dropped to $20 per certificate. If there is a rush, the rebate could halve.

In 2011, investment in renewables in Australia peaked at over $6 billion, but for various reasons it has sunk back to around $2 billion per year for the past couple of years. See the chart below:

So, it’s up to us. If we want clean local energy, we must do it ourselves.

We’d love to hear from you on your solar story, or if there is anything stopping you getting solar. info@sunnyshire.com.au