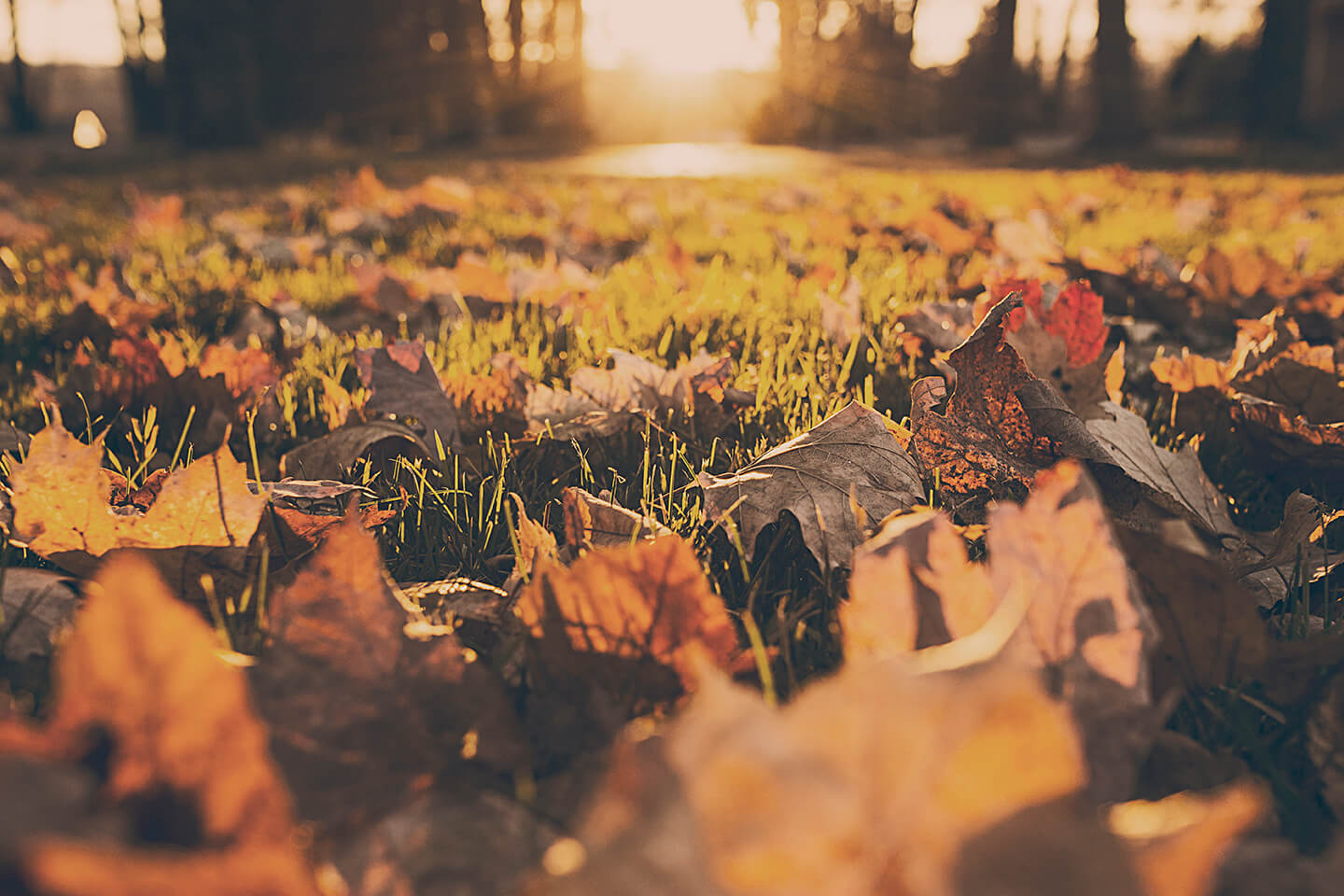 As part of our solar bulk buy, we have had many inquiries from Sutherland Shire residents who already have some solar, and would like more. Many small systems (1-2kW) were installed when solar was expensive, as part of the Solar Bonus Scheme which came with generous feed-in-tariffs. This article explores the 3 options we see:

1 – Add on – Completely additional and independent new panels with inverter

One option is to just add on a new solar system, complete with new panels and inverter. The current solar system continues to operate, and now your house will have 2 separate solar systems with 2 inverters.

As the existing system may have been placed on the optimal part of the roof, probably north facing, the new system way be placed in partly shaded or East or West facing roof spaces. This can be a good thing, as your solar generation will be spread across the day, with more self-consumption opportunities in the morning and late afternoon. But it also see less efficient and performing panels left in the best part of your roof, with the new panels in less optimal position.

If you get a Solar Edge inverter, your existing system can be connected to your monitoring via a modbus meter clamped to the production of the existing solar. And this means your old system is integrated into the monitoring of your new system!

Another option is to try and ratoinalise your inverters, and connects up new and existing panels to 1 inverter. There are significant challenges with this approach, including:

Different and older panels are set up with different voltages and electrical configurations and matched to the best inverter at the time. Existing panel arrays may not be able to supply into new inverters

The solar industry is very mature and efficient at installing new systems, making it very affordable and cost effective. Retrofitting to existing systems may be troublesome for most installers and electricians. Based on our investigations, this approach is not recommended.

Solar panels and inverters have improved in efficiency, reliability and technology and have come down considerably in cost. It may be tempting to start fresh with a completely new system. But if the existing panels are still humming along nicely and producing clean energy daily, and will do for many years to come, it seems very wasteful to throw them away. It’s a tough dilemma financially and environmentally.

Some considerations for this option are:

Production – your roof space is limited, and new higher output panels can make the most of your roof real estate for solar, particularly in the optimal parts of your roof

Warranties – your current system may be out of warranty or your installation company may be out of business! You can get new warranties with new systems that will hopefully stick around.

The energy payback of solar is around 3 years, where you have produced more energy than it has taken to make the solar panels. So environmentally, replacing does have some merit.

Brent Heber is a Rockdale resident and passionate environmentalist. He recently made a big leap to change careers from 20 Years in the Audio industry to become a home energy consultant at CSR Bradford who provide solutions for PV, hot water, batteries, ventilation and insulation. Here is his decision making rationale for upgrading his home solar system:

“I had a 6 year old 2kW system with 200w panels and a reliable inverter on the north side of my home. The extra roof space was facing east and west if I were to add more panels.

In my instance I wanted to make sure that any new investment went onto the north to take advantage of the sun and my older “less desirables” were to be moved back to the east and west, but in order to decide I ran a few configurations through a solar panel design system called Nearmaps.

I modeled the solar output from 3 options:

In the end the final option was far cheaper than the other options due to labour costs and premium panels and my wife liked the idea that it was all under a new lifetime warranty.

Many installers don’t want to interfere with an existing system as it should have a warranty on it for some time, few systems are over 10 years old and you would expect a 10 year warranty on a 25 year investment. Of course, like many others with older systems, the company who had installed them 6 years ago was gone so the warranty on mine wasn’t worth anything to retain them as is and it came down to costs.

I’ve kept the old system and I’m trying to find a new home for it with friends and family so it won’t go to waste.”

Existing solar owners have an advantage that they have an existing solar bidirectional net meter, which costs $550 to new solar owners. But how to upgrade your system is a difficult decision. Option 1 (adding on) and Option 3 (replace) both have their pros and cons, when considering environmental and financial objectives, warranty, solar production and minimising waste.

We appreciate any comments to this article, or feedback to info@sunnyshire.org.au . Or feel free to post in the Sutherland Shire Solar Group on Facebook where we discuss such issues.