Is it worth getting ‘Battery Ready’ solar? 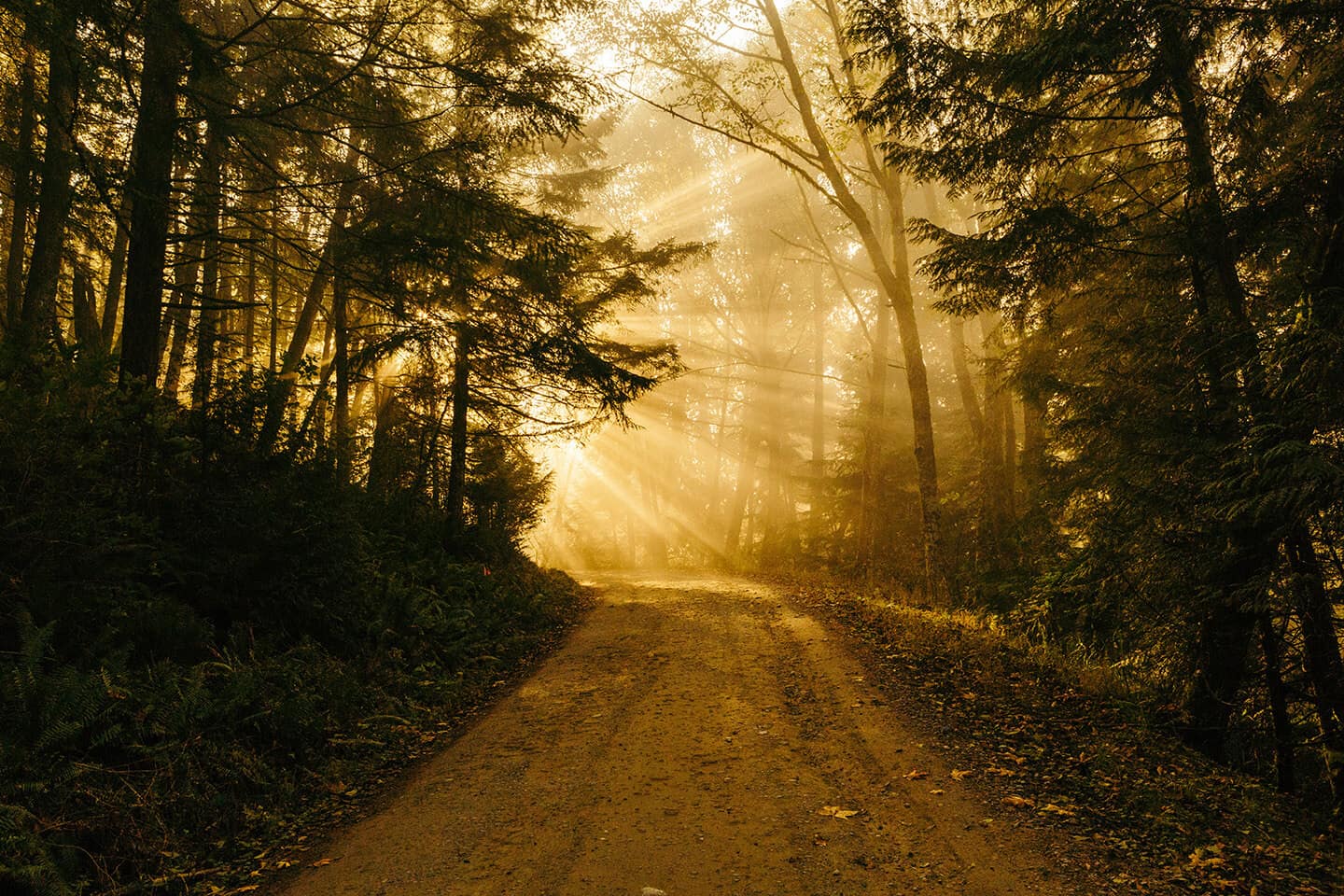 But, is it worth taking steps and making choices when getting solar, so it is better placed for a battery in the future?

The key part of the equation is the inverter as part of your solar system. The job of the inverter, amongst other things, is to take in the Direct Current (DC) power generated by your solar panels, and convert it to Alternating Current (AC) that can be used by your home appliances or supplied into our AC electricity grids.

You may realise that batteries we have at home, like AA or those big old ones from Dolphin torches also use DC. So in the future if you get a battery, it will charge up using DC and also discharge supply DC. This means, our battery needs an inverter too. To convert the DC from the battery into usable AC power, and vice versa. Sometimes the inverters you get with a battery are called an AC (battery) charger.

Tesla announced last year that all their Powerwall batteries will come with an inverter included, to make them plug and play (and probably some other benefits Elon has thought up). Many batteries don’t include an inverter, so if you have solar, then get a battery, the solar company will install a new battery and inverter.

With these batteries, this means that when you have excess solar, and that solar electricity is used to charge the battery, it goes like this:

This is called ‘AC Coupled’. There are some losses during all this conversion, but not large.

Now, what is ‘battery ready’ solar then?

‘Battery Ready’ typically means your solar comes with a hybrid inverter, that can manage both solar and battery. For example, the Solar Edge ‘Storedge’, as a single inverter, can do:

This is called ‘DC Coupled’. It sounds pretty neat, but the benefits are fairly limited. It avoids some losses, but these are minor.

Battery Ready costs more and can limit your options.

When we got solar for our house, we got the Solar Edge ‘Storedge’ inverter. This costed $700 extra.

Storedge inverters are a certain voltage (400V), and were designed for 2 of the first batteries coming to market: the Tesla Powerwall 1; and LG Chem HV. Unfortunately, the Tesla PW1 was soon surpassed by the PW2, and Tesla announced they would include their own inverter for all PW2s. Solar Edge were not happy I assume!

For us, we had spent $700 extra, and if we wanted to use the benefits of our hybrid inverter, our only battery option was LG Chem! As I work in energy, I was already aware of this limitation, and knew I was fairly keen on an LG Chem battery if we got one.

For other hybrid inverters, it is a similar situation. There are over 40 battery suppliers in the market, with many times more battery options available. Hybrid inverters are designed for some batteries, but not all. So getting a hybrid inverter now, so your solar is ‘Battery Ready’ can limit your future battery options in the future. One of the reasons we got a battery late last year is I was worried that LG Chem may discontinue their HV batteries, and we would have no hybrid options. It is a rapidly changing market.

That said, as we had a hybrid inverter and ‘Battery Ready’ solar system for an extra $700, we have some benefits:

We are entering a new world of energy. New products and technologies. It is challenging to assess the right strategy and options when investing in solar, and batteries. And things are changing quickly.

Generally, any solar system is battery ready. Getting a hybrid inverter so our solar is ‘Battery Ready’ costs more, may save you a few hundred dollars down the track, but limits your options. If you keen on a Tesla Powerwall in the future, then you don’t need to get a hybrid inverter.

For the reasons above, for the Sunny Shire Bulk Buy 3, we don’t recommend getting a hybrid inverter. This has become clear to me going through the process myself, of getting battery ready solar, then a battery 8 months later.